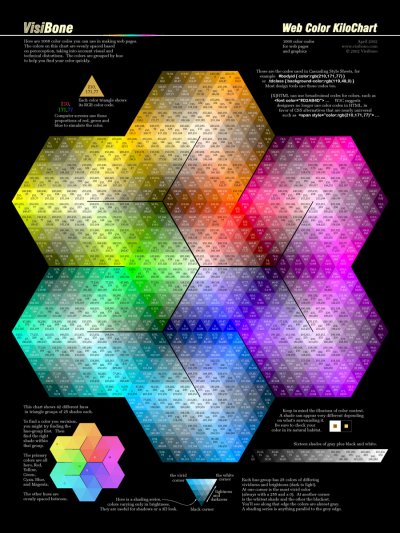 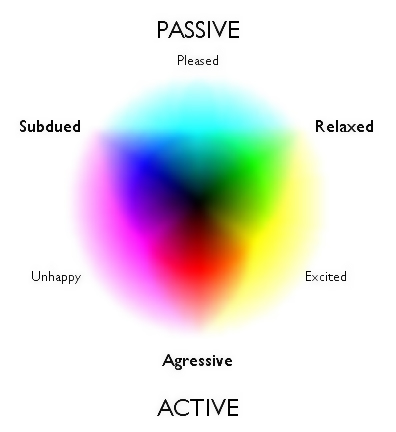 Color management starts with three basis colors, known as "primary colors". Mixing the primary colors can result several million combinations of colors known. Before this is discussed further there's one other primary (no pun intended) item to remember; There are two types of primary colors and the resultant of mixing them:

Positive is generation of color (light) from an electrical device, such as a cathode-ray tube used in TVs or PC monitors, where the three primary colors, Red, Green and Blue are generated, hence, the early monitors where called "R G B". Mixing them generators many other colors. For example, generation of Red and Green, make Yellow.

Negative is the reflection/absorption of color (light) from a filter receiving white light where the three primary colors are Red Yellow and Blue. (note the substitution of the Yellow and Green). For example, filter of Red and Yellow make Green. This normally is done with no electronic or technical processes, such as with paint, you see on a side of a house, a painting or any marker, pen on paper. Other processes can include a lens filter on a camera.

For the following chart we will be discussing positive colors. For PC/monitor generation there is a hex figure equivalent. This is important for web site's html documents to "instruct" your PC on what colors to display. It's also used to display all pictures, commonly in jpg or gif format.

This page demonstrates the six-digit hexadecimal representation of color of the form #RRGGBB, where RR, GG, and BB are the hexadecimal values for the red, green, and blue values of the color. Using a hexadecimal code is the most reliable of the several ways you can define colors in HTML or style sheets.